Ritual, is highly dynamic, using
Gesture, Visualization and the Pronunciation of certain
Words of Power

The Lesser Banishing Ritual of the Pentagram (or LBRP) is a ceremonial magic ritual devised and used by the original order of the Golden Dawn that has become a mainstay in modern occultism. This ritual is considered by many to be a basic preliminary to any other magical work, so much that it was the only ritual, besides initiation rituals, taught to members of the Golden Dawn before they advanced to the Inner Order. 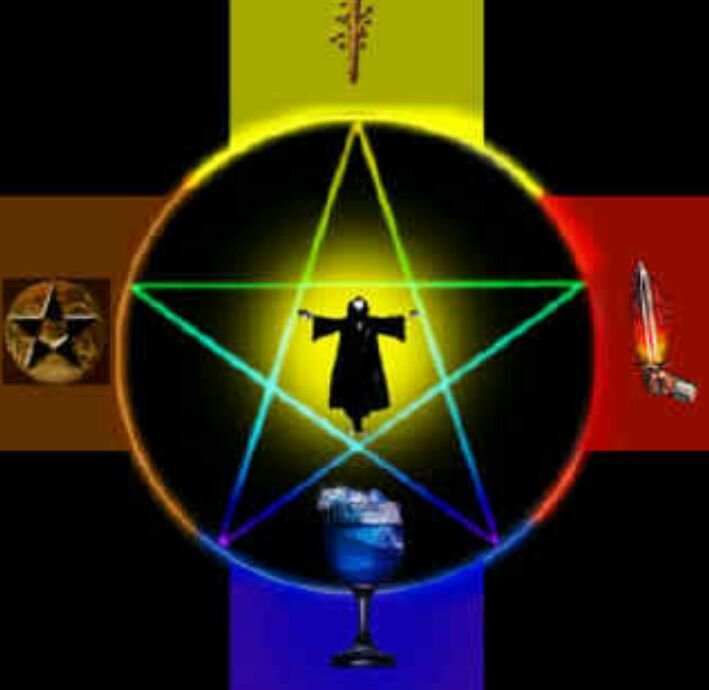 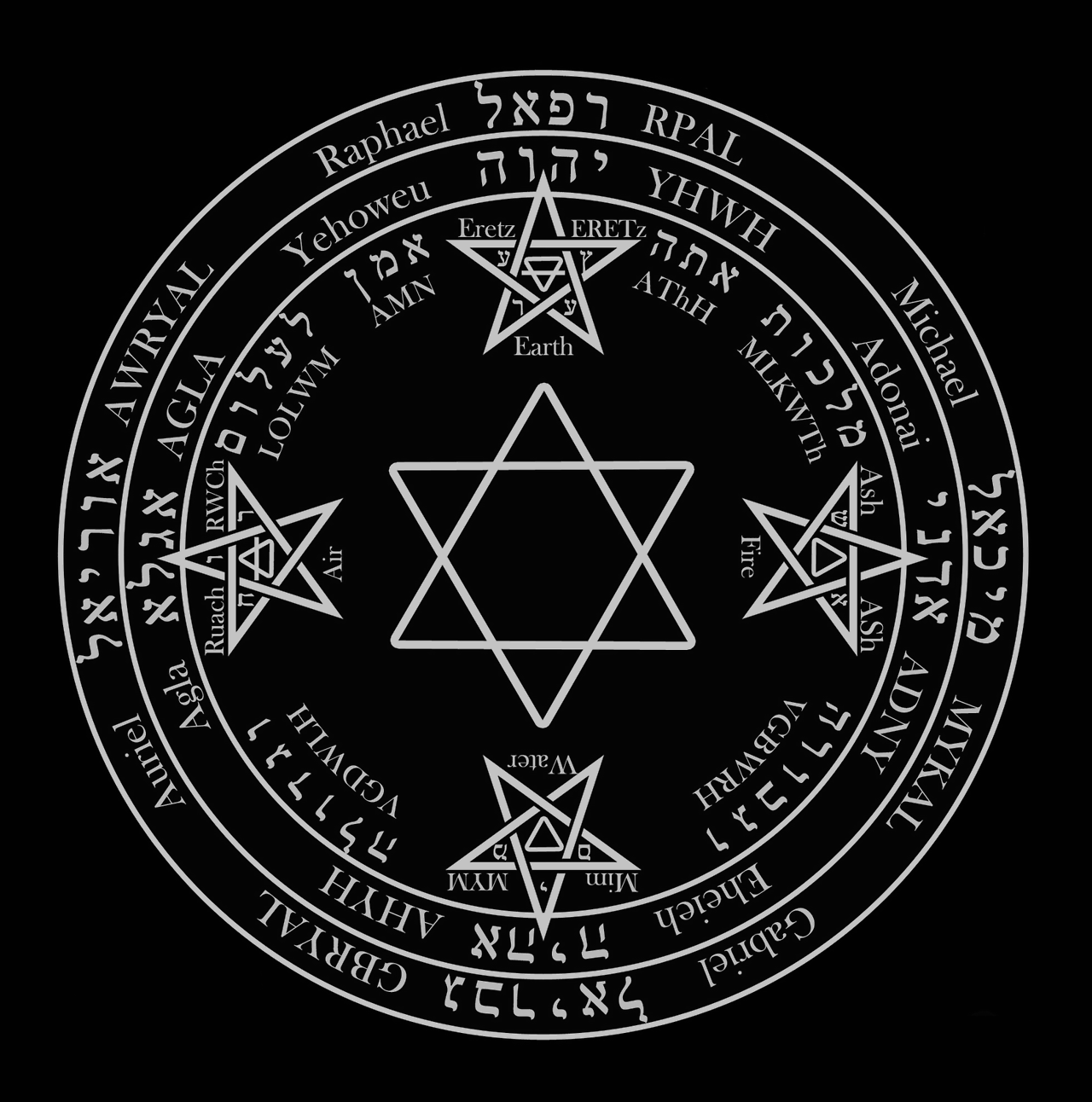 Lesser banishing ritual of the pentagram

The ritual is highly dynamic, using gesture, visualization and the pronunciation of certain words of power, combining prayer and evocation as well as clearing and preparing a space for further magical or meditative work.

The ritual is perceived as banishing any “chaotic” and “impure” forms of the elements from the magician’s circle tracing the Pentagrams in the air and by the power of certain Divine names followed by an invocation of the spiritual forces ruling the elements to fortify and guard the circle.

The principal components of the Qabalistic Cross and the LBRP are drawn from the works of French occultist Eliphas Levi. The text originated as a traditional Jewish prayer said before sleeping, as documented by Rabbi Samson Raphael Hirsch in The Hirsch Siddur [Feldheim Publishing, 1969], which reads as follows:

In the Name of God, the God of Yisrael: may Michael be at my right hand, Gabriel at my left, Uriel before me, Raphael behind me, and above my head, the presence of God.

Perform The Ritual For Spiritual Protection

Although some orders suggest that magical equipment is needed to perform the LBRP, the original Hermetic Order of the Golden Dawn did not use any.

Banishing any “chaotic” and “impure” forms of the elements or negative entities.

Ritual Space
You should have an area or space where you will be doing this ritual, which is private, and the ritual will not be interrupted.


Evocation of the Archangels
Extend your arms out in the form of a cross (As in the Sign of Osiris Slain).
Facing East say: Before me, Raphael
Say: Behind me Gabriel
Say: On my right hand Michael.
Say: On my left hand Auriel.
Say: For about me flames the Pentagram.
Say: And in the Column stands the six-rayed Star.
Repeat then the Qabalistic Cross. 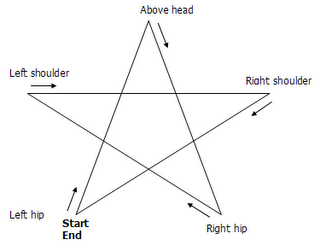