Spirit attachment is the method used by another energy and is normally a person who has died a physical death. The spirit attaches to a living person and from that point onwards causes the living person a manner of physical and psychological problems.

Again, we are not exactly sure why upon physical death the Spirit of a person would not go over to the light, or to their rightful place. We can only conclude that perhaps they died suddenly or feel they wanted to stay behind and look after a relative or child, or that their work on the physical plane was not complete. They have the option of staying behind and end up between dimensions, not on our physical plane and not where they should have gone either.

This in-between place is not fully understood, but many sensitive psychics can feel these stuck energies and are able to converse with them. They all normally tell the same story – one of being taken before their time and wanting to get a message back to their family in some form before they are happy to move onwards towards the light. Psychics have the ability to perform this latter task and when put at ease most spirits are happy to move over properly.

Those that are not so happy may attach themselves to a human being, normally someone they knew in life and perhaps a wife or husband. Normally, one tells the other that upon their death they will not leave them and so form an attachment to effectively hold on energetically.

This type of attachment does not work for either party very well, as the physical person will have their energy drained by the Spirit attachment, and will more than likely find they cannot move on with their life as they will keep thinking of the deceased person and end up very gloomy and depressed.

The attached Spirit will find after a while it does not know how to detach and will end up stuck to the attachment, dragged around by the living person only able to interact at thought level with the human. This situation is less than satisfactory.
Eventually, the human host will also die a physical death therefore releasing the Spirit attachment.

It would seem that attachments find a human being that did the same or similar things in life to themselves, so we find drug users finding and attaching to other drug users. The same with alcoholics and they will frequent the same locations as those that they wish to attach to, like pubs and clubs.

Pubs will be a honey pot for Spirit’s that were alcoholics in life looking for any possible target to attach themselves to so they can in some way enjoy alcohol again from the physical effects received by the human being they are attached to.

The old saying of “like attracts like’’ comes into force here as these deceased Spirits will hunt out living people with whom they can relate.

Similar circumstances to entity attachment render the human open to Spirit attachment in that a full aura offers complete protection, but a perforated aura can be easily circumvented enabling the Spirit to attach. 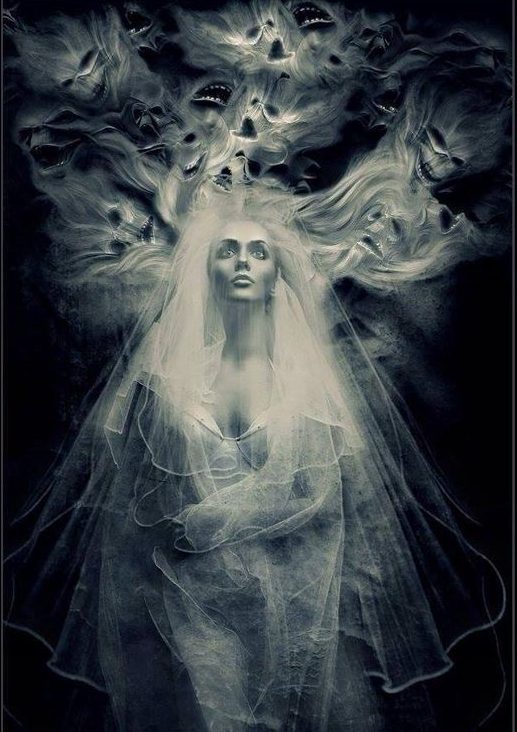 SPIRIT POSSESSION & RELEASE
Spirit Release Therapy, is a clinical alternative to religious exorcism and traditional shamanistic practice, but it is still largely unknown by mainstream medical practice and psychiatry.

This is due to several interrelated factors. Primarily, materialistic science does not recognise any concept of a spirit world and doctors are therefore not yet trained in SRT principles and techniques.

The presenting symptoms of spirit influence, such as hearing voices and other distressing phenomena, are interpreted by medicine as symptoms of psychosis or dissociative identity disorder (DID) formerly known as multiple personality disorder (MPD).

Negative spirit influence is therefore treated by psychiatry with chemical medicines that are used to try to suppress the symptoms.

If the cause of a person’s presenting symptoms is known to be spirit influence then the appropriate therapeutic intervention would be Spirit Release Therapy (SRT).

Spirit Release Therapy (SRT) sits uncomfortably between the disbelief of a materialist secular society and the subjective experience of spirit possession: whether that experience is a symptom of psychosis, symbolic representation, socio-cultural expectation or a veridical manifestation.

In contrast to the monism of mechanistic science, every culture and religious belief system throughout human history has its traditional beliefs of spirit possession in some form or another with corresponding rituals for the release or exorcism of spirit entities.

It is common knowledge that Christianity has its angels, devils and demons (although the majority of modern so-called Christians probably don’t believe they really exist). Islam has its Jinns and the Hindus have a variety of evil spirits.

The clinical experience of SRT practitioners reveals that the most common form of spirit attachment (an alternative term for possession) is the influence of spirits of the deceased who have not completed the progression from an earth life to the spirit realms where they ought to be.

These discarnate spirits are termed by SRT practitioners as ‘earthbound’ spirits, or ‘EB’s. In such cases the SRT practitioner treats the earthbound spirit as a client and helps them to progress to where they ought to be following the death of the physical body. Due to its non-religious, clinical principles ,SRT practitioners refer to the destructive, malevolent forms of spirit that cause problems , not as devils or demons, but at ‘dark force entities’ (DFE)s.

There are cases where the possessing entity has actually been created by the individual themselves from their own creative thought processes and powerful emotions. These entities are known as autogenic (self created) and can take on an autonomous nature whose purpose is to punish the creator for a variety of reasons including transgressing social, religious, family or cultural taboos. Other autogenic thought forms may include dissociated sub-personalities, as in cases of DID or multiple personality.

Spirit Release Therapy, although it can accommodate an individual’s spiritual or religious beliefs, is a clinical practice that has been developed since the 19th century by pioneering medical practitioners and psychiatrists. Here is a selection of titles written by some of these pioneers: 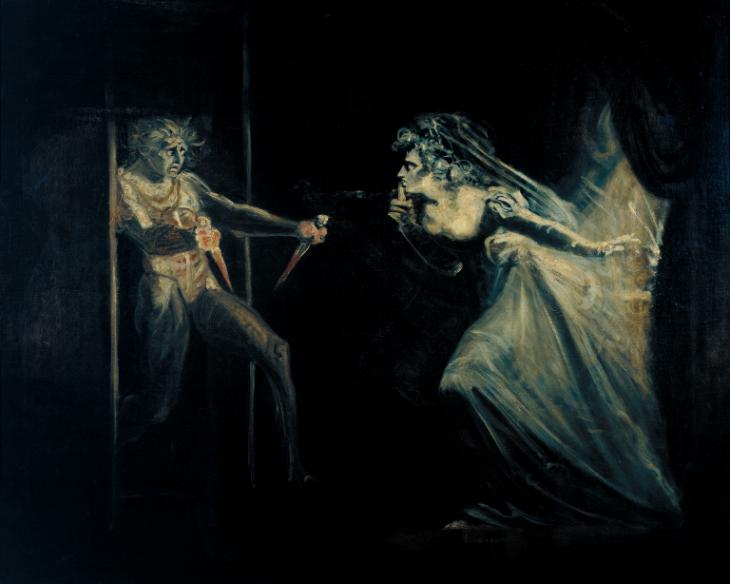 There is a growing demand from health service users in the UK, USA and Europe for help in spiritual health issues, including spirit possession and related health problems. As practitioners of Remote Spirit Release, we are under increasing pressure to try to meet this demand. We therefore need more colleagues to be trained in our unique ‘Protocol’ that has been developed through many years of experimental trial and error.

Our ‘Protocol’ has reached a level of efficiency that enables us to bring relief to 80% of our clients in just one session that takes an average of eight minutes. Evidence from more than 500 case studies supports that claim.

For those who are not familiar with the term ‘Spirit Release’, or don’t yet know what Spirit Release Therapy (SRT) or Remote Spirit Release (RSR) are, follow this link for an explanation to the online encyclopedia of the Society for Psychical Research.

It is becoming increasingly apparent, from our clinical experience, that if a person has any kind of spirit attached to them it will interfere with any other therapeutic method applied and prevent full recovery. This means that until negative spirit intrusions are removed no medical or therapeutic intervention will work as it should and the patient is likely to continue with a chronic and progressive illness.

It is therefore essential that many more medical practitioners and therapists become aware of this fundamental fact and are engaged in the education process of learning how to deal with it.

An earthbound spirit is that of a person who has died but their spirit (or soul) remains bound to the earth instead of moving on to the higher planes of the spirit realms.

Earthbound spirits are commonly found on battlefields, road accident locations, sites of terrorist bombings and in hospitals where they have died from old age or disease. They remain earthbound for a variety of reasons.

There are many people with psychic abilities who can see them, but most people do not have the knowledge or skills to deal with them in an appropriate way. Visitors to hospitals often walk out with an earthbound spirit attached to them without being aware of it. Earthbounds can also affect a person with the disease that they died of, creating unexplained symptoms in a healthy living patient.

All health care professionals who work in hospitals and clinics need to be aware of the presence of earthbound spirits in their working environment and be able to release them from living patients. 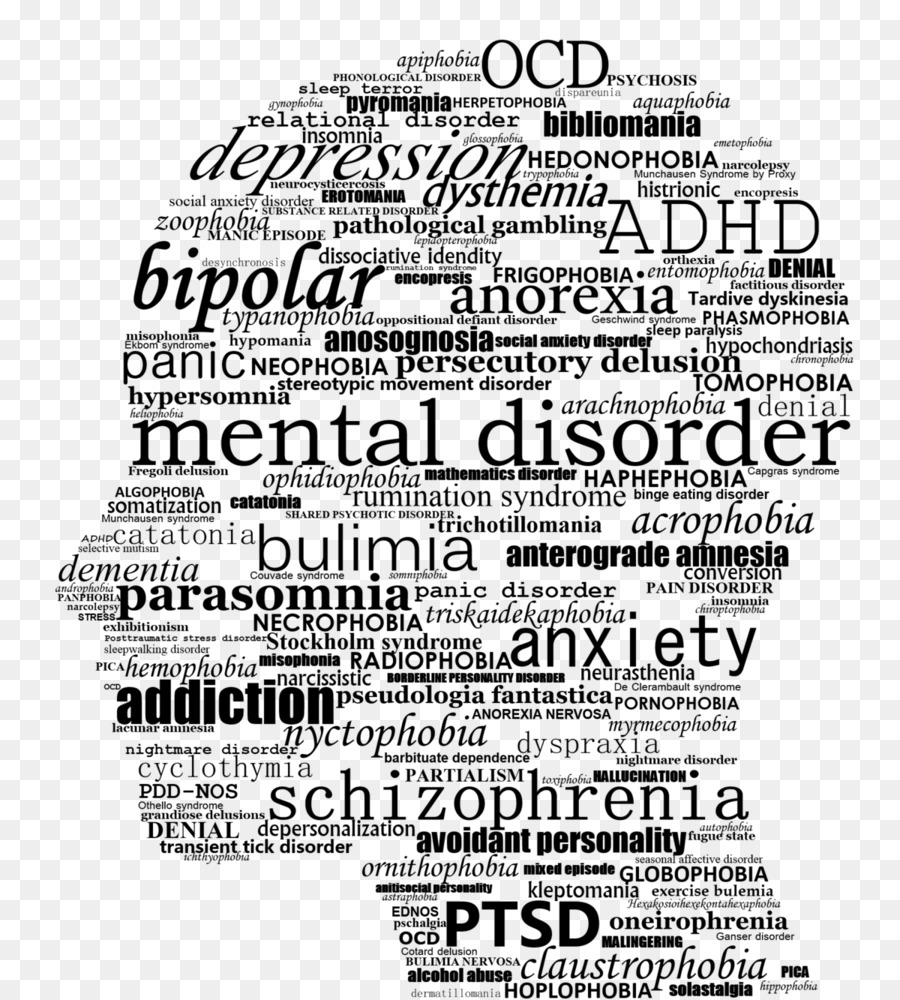 This Spirit Release Therapy (SRT) school is not located in any fixed location. It is designed to meet the needs of groups of students who may be located anywhere in the world where English is the spoken language.

There is no school building to maintain and the instructors are free to travel anywhere that the skills are needed to be taught.

The school is accredited by the International Practitioners of Holistic Medicine (IPHM) accreditation board.